Have you ever looked at your cellphone and wondered how this amazing invention came into being?

Mobile phones have an elaborate history and have gone through a plethora of variations to reach their current state. In technical terms, these variations are referred to as “generations.” But we’re not going to get into technicalities here! This article is going to give you the crux of how mobile phones have evolved ever since their inception. To make it easy, we’ve divided this evolution into five distinct phases or eras of the mobile device:

This phase is also referred to as the BRICK PHASE because the shape of devices that came out in it resembled that of a brick. The most prominent of such phones is the Motorola DynaTAC, which came out in 1983 and could only make phone calls. This phone was cordless, portable, and was bigger than the corded phones of that era. They needed enormous batteries to power them, hence the enormous size of the device. These phones were very expensive, and only the people who needed constant and necessary communication could afford them.

This era, referred to as the CANDY BAR ERA, representing the rectangular, thin, and long-shaped phones typical of this era. This era characterizes an enormous shift in the number of people using mobile networks, which decreased the power demands of the device and consequently made it small enough to fit in the pocket. Portability, shift to 2g network, huge profits, and increased demand characterizes this era which added the feature of SMS to mobile devices.

This is the feature phone era that introduced a variety of applications and services into devices, including games, music, taking photos, and the Internet. This came with the introduction of GPRS (2.5g). Motorola V3 is emblematic in this era which attracted many users due to its attractive design.

This is the SMARTPHONE ERA. Although smartphones have no distinct definition, these devices are the same as the feature phones with the addition of a qwerty keyboard, large screen size, common operating system, and wireless connectivity. Nokia devices are typical of the smartphone era.

This era completely revolutionized the concept of a mobile phone and began with the introduction of iPhones. It became the best-selling, groundbreaking device in the mobile industry. It became a market definer and gave an entirely new identity to mobile phones.

The aforementioned 5 phases of mobile evolution contain the crux of how mobile phones have evolved ever since their inception. 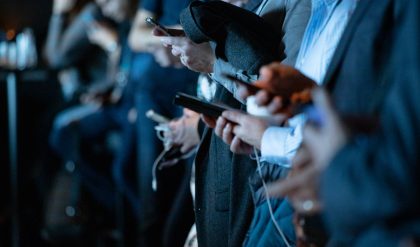 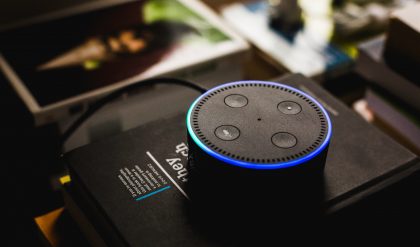 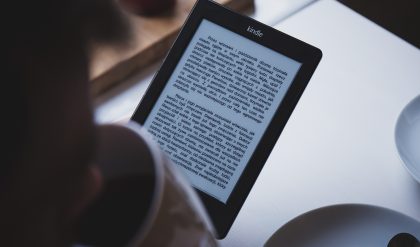 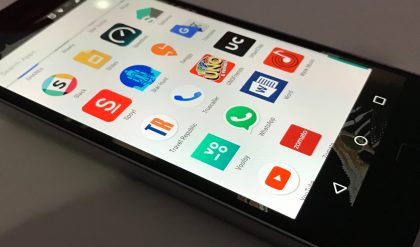 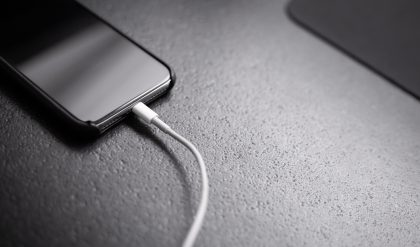